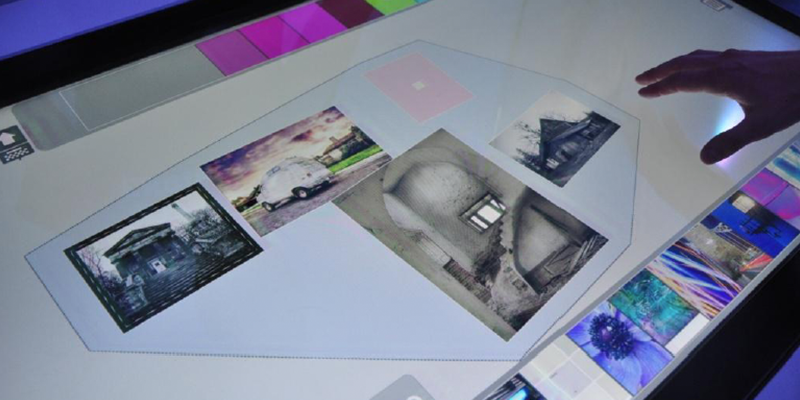 Immersion, a creativity room for TV show developers to create a world of their own. 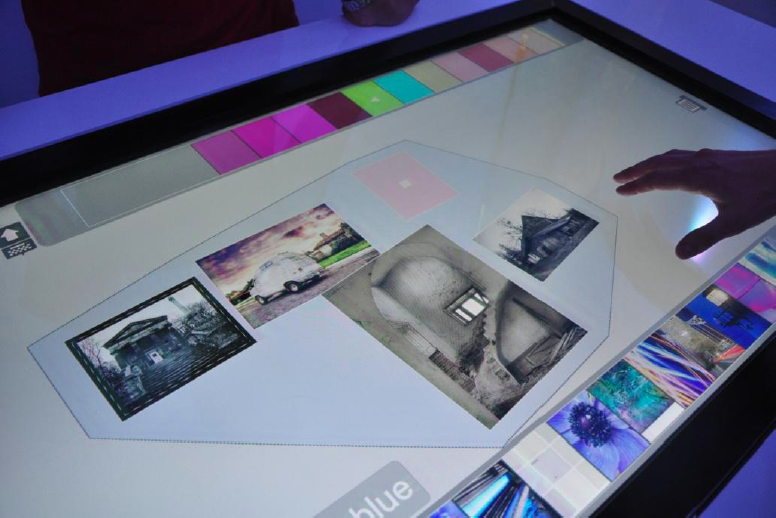 Team YLE has taken hand-waving from idea communication and put it in concept development, where it fits better. Using Immersion, a creativity room Team YLE has built, a team of TV show developers can step away from the dull hallways of the TV network’s office building and enter an entirely different world – and with slight movements of the hand, they can make the world a creation of their own. With the help of a specifically designed multi-touch interface, the team uses images, audio and lights to externalize their thoughts and ideas. The room is a private working space with minimal interruptions and maximal immersion.