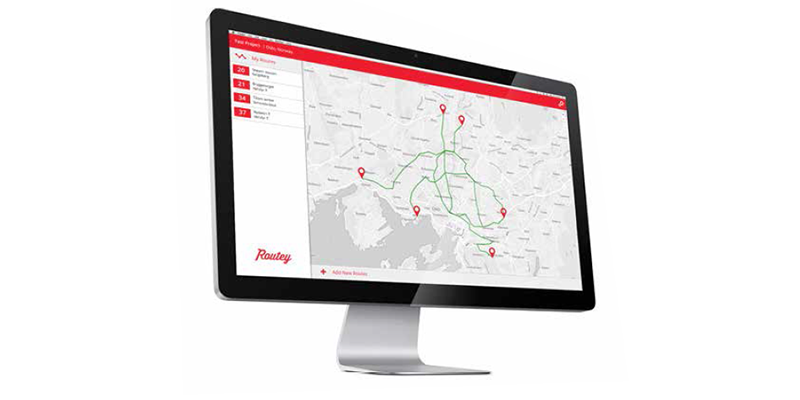 Routey is a software tool for planning the electric bus charging infrastructure and providing energy cost estimations for operating the system. 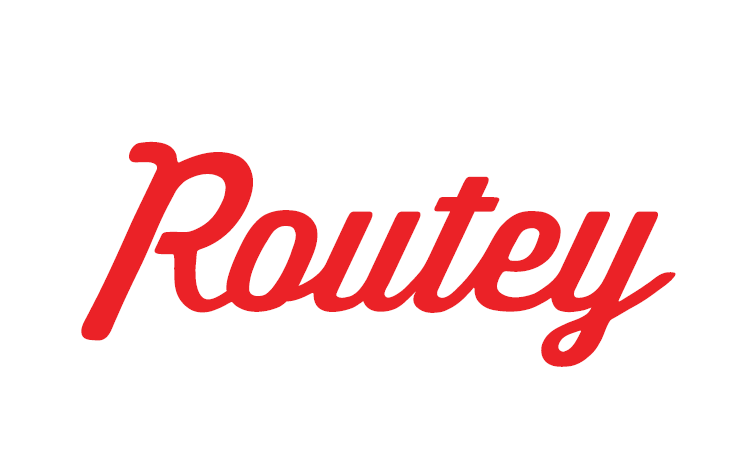 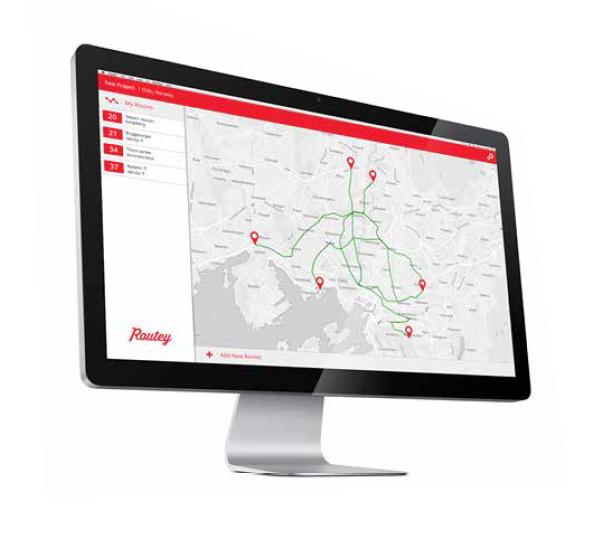 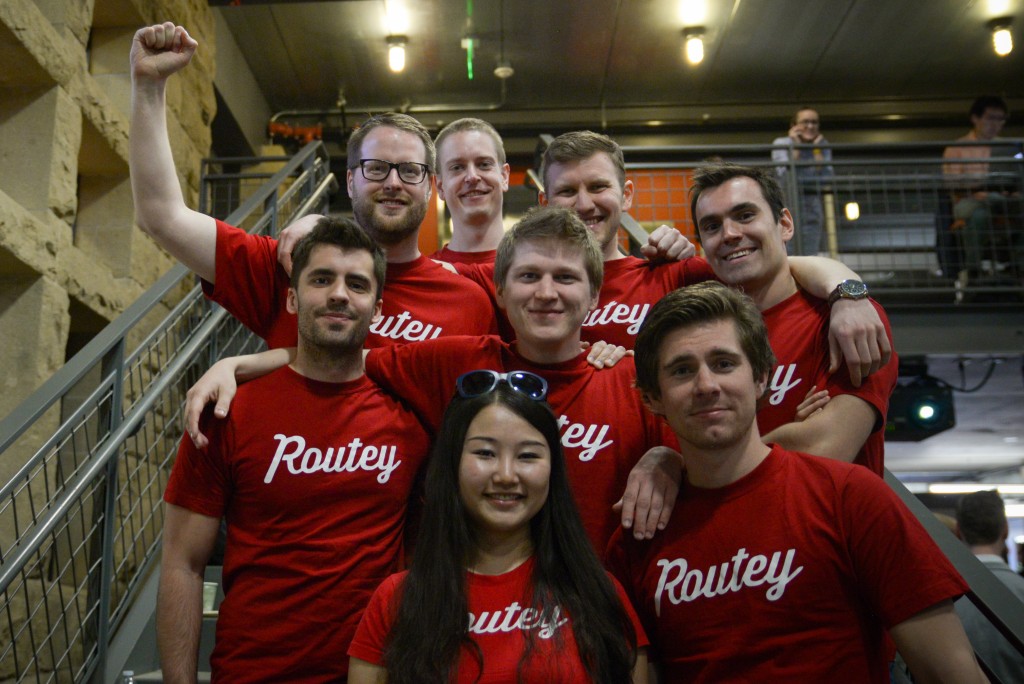 Norway has more electric vehicles per capita than any other country in the world. The Oslo region is leading the country-wide trend towards electric transport. Interestingly, most of these vehicles are private cars. The public transportation system of Oslo has a fleet of 900 diesel buses, but zero electric buses. That is about to change. The public transportation authority in Oslo and Akershus, Ruter, is going fossil free by 2020, and electric buses will play a major role. The transition to electric buses brings along a total infrastructure change. The old gasoline stations will disappear into oblivion, as charging stations will populate the cityscape.

As a result the world of bus transportation enters a whole new level of complexity due to the increased size of investment, the numerous added stakeholders and the expanding charging network. The main challenge in electrifying bus transportation is not a matter of technological details, but the system that charging is a part of. Managing the complex structure of the charging infrastructure will bring forth a challenge unmatched by anything that the planners and decision makers have previously seen. Who will facilitate the change? Who will be in charge of the future?

Team EMN worked with Electric Mobility Norway to develop a software tool for planning the electric bus charging infrastructure and providing energy cost estimations for operating the system. We wanted to provide the necessary platform for guiding the city-wide implementation of charging infrastructure – a challenge which has not yet been solved anywhere in the world. The software integrates data from multiple sources, including bus schedules, electricity markets and power grid constraints to provide the users with tools and data visualization for decreasing the level of ambiguity when planning the charging infrastructure. In addition, the software will compare the electricity costs of operating a route with electric buses and the current fuel costs of operating the same route with diesel buses.

The potential of the planning software extends way beyond just the scope of Oslo. Since the very beginning, the design process was driven by the requirement for flexibility. We wanted a solution, which will not only work in Oslo but is scalable to other cities with a minimal amount of adaptation required. Through our needfinding process it became evident that Oslo is not alone with their plans for sustainable transportation. The other cities in Norway are following closely behind and so is rest of the world.