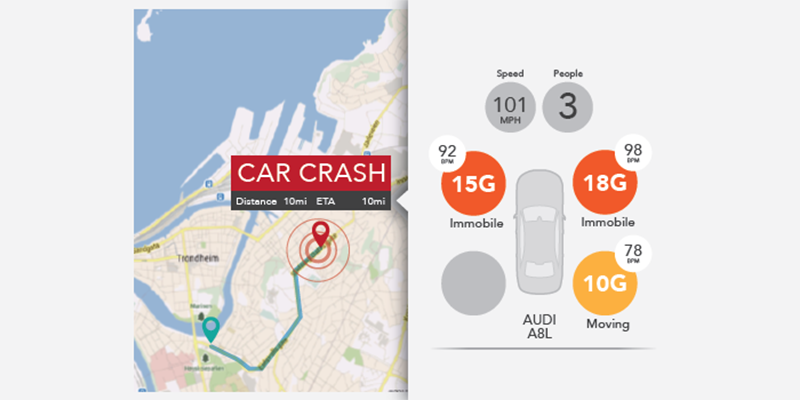 Even self driving cars can end up in accidents. The Audi Response monitors the driver and in the case of an emergency relays all the relevant information to the Emergency Medical Services and attempts to minimize the accident. 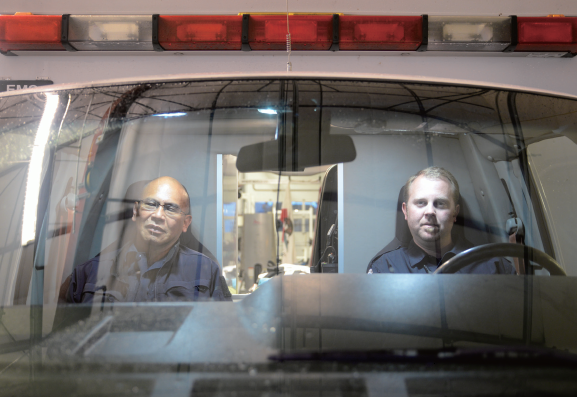 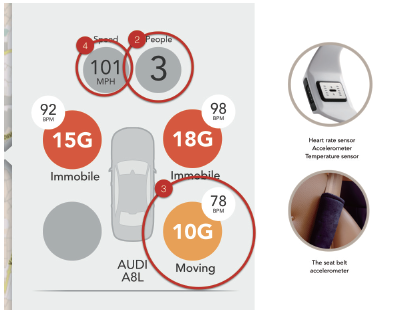 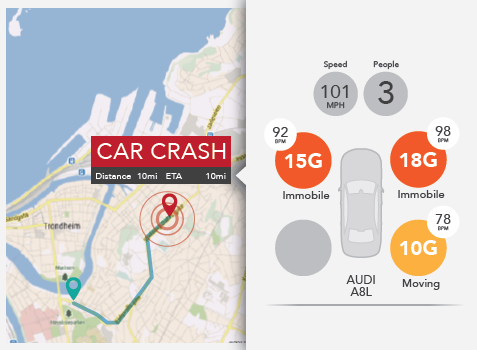 The world of 2025 could bring some major changes in our lifestyles, but given current trends, we expect people to want data collection and analysis on all aspects of their lives. This formidable bank of information could translate into more efficient emergency response as well as machine learning to better customize the car during everyday driving.

The AudiResponse takes in a great deal of information and then presents parsed data at the right time and right place. The system is a platform consisting of two separate applications that use biometric and car collected information. These applications contain both hardware and software components. The concept consists of a biometric sensor package, a post-accident automatic response system and a future application of medical event detection. Using the sensor systems the car will communicate the relevant information to the Emergency Medical Service and in the future attempt to prevent accidents, for example in the case where the user has a heart attack.