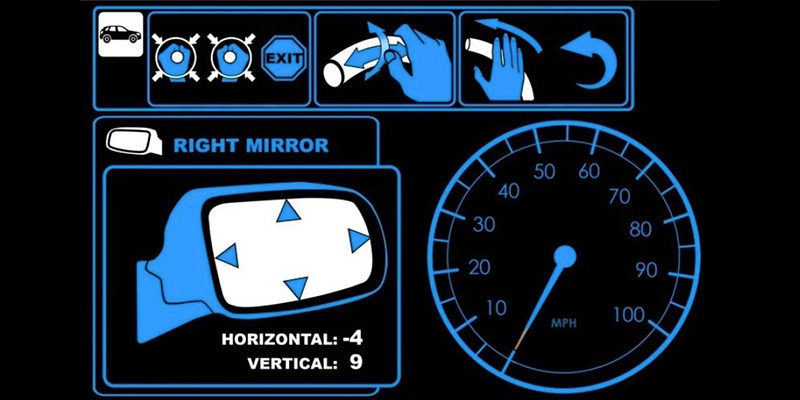 In the future your car is going to be more than just a transportation device. The future car requires better controls while still letting you control the car - Audi Interaction introduces a sensing grid to your steering wheel, turning it to a control device for all the features of your car. 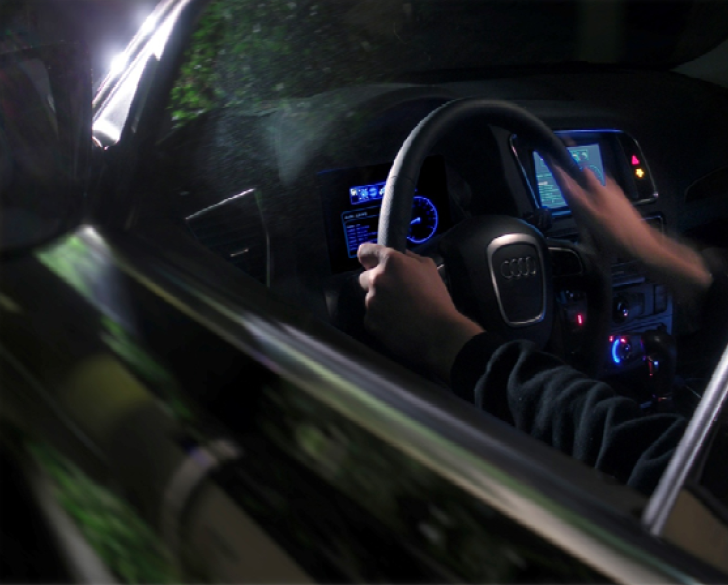